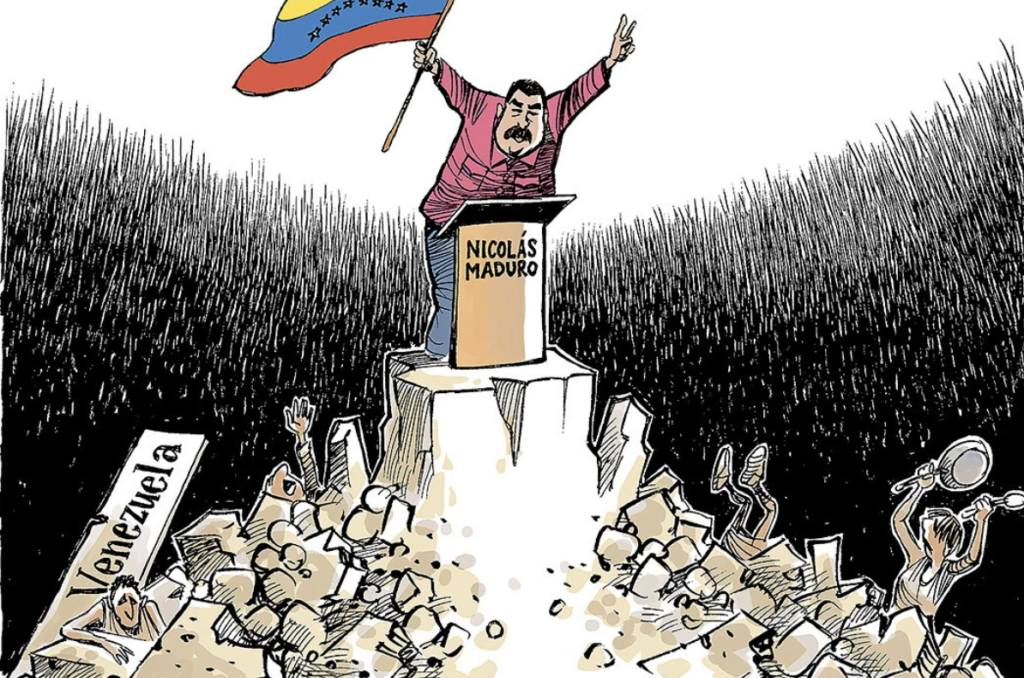 On December 6, Venezuela held its legislative elections, resulting in the Maduro regime seizing control over the incoming National Assembly, which had long been viewed as the final vestige of democratic power in Venezuela. Venezuelan National Electoral Council Chairwoman Indira Alfonzo announced on December 7 that almost 5.3 million Venezuelans voted to fill the 277 seats of the National Assembly. This figure represents 31 percent of registered voters—less than half of the 74 percent who voted during the 2015 legislative elections. The low public turnout reflected a fractured Venezuelan opposition, with some factions encouraging a boycott and others less enthusiastic about the idea, as well as widespread perceptions both domestically and internationally that the legislative elections would be marred by fraud.

Indeed, leaders around the world issued statements questioning the legitimacy of the Venezuelan electoral process. The United States, Panama, Canada, and Germany have all condemned the election following the announcement of the results. The European Union foreign ministers issued a statement Monday, noting that the vote “failed to comply with the minimum international standards for a credible process.”

It remains to be seen what will happen next with Juan Guaidó and the Venezuelan opposition. While most of Guaidó’s cabinet is already in exile, Guiadó has vowed to remain in Venezuela, despite some calls from within the opposition to dissolve the interim-government. Guaidó’s opposition movement is holding its own referendum that began Monday and concludes Saturday, which asks Venezuelans whether they want to end Maduro’s “usurpation of the presidency” and hold new presidential elections. For now, the Trump administration—and other administrations around the world—have indicated that they will continue to back Guaidó in the absence of fair elections.