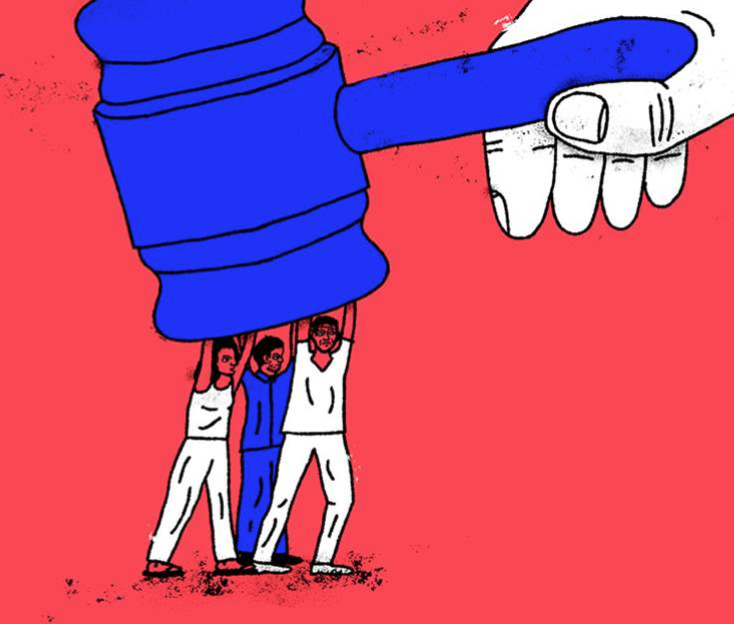 After a week-long hunger strike, Cuban police forcibly removed 14 members of the Movimiento San Isidro (MSI)—a group of artists, academics, journalists, and activists—from a house in Old Havana where they had been protesting. The hunger strike was designed to pressure the government to release one of their members, Denis Solís, who is serving an eight-month sentence for charges of contempt. Cuban authorities defended the removal action, citing violations of “the health protocol for international travelers” due to COVID-19, after American MSI protestor, Carlos Manuel Alvarez, joined the strikers after arriving in the country.

The hunger strike began after Cuban security forces “besieged” MSI’s headquarters in November for earlier protests over the jailing of Solís, a Cuban rapper, who livestreamed his eviction from his home in Havana. Prior to this week’s operation, MSI members warned their supporters that around 60 agents were close to the group’s headquarters. The Cuban authorities reportedly asked strikers to clear the building in order to take a COVID-19 test. However, others have accused the police of “entering by force” and videos taken by onlookers show police cars and people in military uniform chanting “Fidel” and “long live Fidel.” The authorities took the strikers to police stations, but released them later that evening.

MSI–founded in 2018 to non-violently oppose a decree limiting freedom of speech—has since had numerous confrontations with police. The group’s aim is to generate controversy and political opposition through artistic performances, but it has faced strong repression from the government, which considers the group to be “mercenaries seeking to destabilize Cuba.” State-run Cuban media has also published articles that suggest that Washington coordinated the hunger strikes.

Despite these accusations, the recent events have energized some Cubans who have criticized the government’s handling of the situation. Several Cuban artists, including filmmakers Carlos Lechuga and Claudia Calvino and musicians Carlos Varela and Haydee Milanes urged tolerance, while the larger Cuban diaspora has signed a series of petitions for Solís’ release. On Tuesday, groups like Amnesty International and Human Rights Watch, as well as the European Parliament and the U.S. State Department, voiced their support for the Movimiento San Isidro.