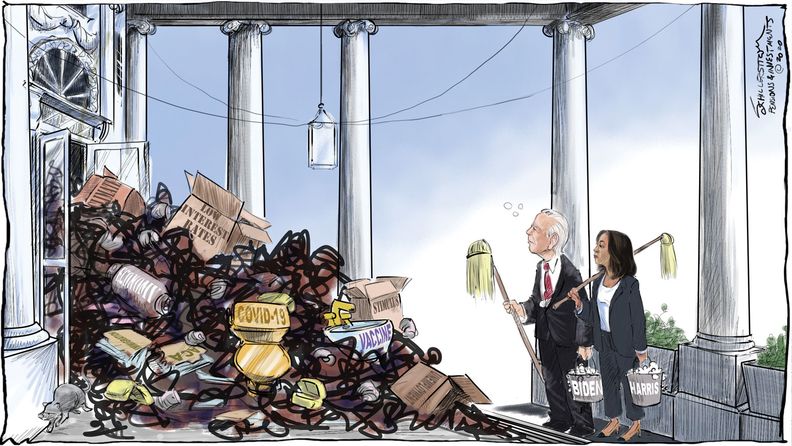 As the United States presidential transition begins, President-elect Joe Biden has made public his initial selections for his national security team, most of whom, will still need to be submitted to the Senate for advice and consent. Although President-elect Biden’s nominees for several key positions like Secretary of Defense and Attorney General have not yet been named, the cabinet picks fulfill the President-elect’s promise to name a cabinet reflective of American diversity.

If confirmed, several of the nominees will make U.S. history. Former Deputy Director of the CIA, Avril Haines, was selected for the Director of National Intelligence post, and, if confirmed, she will be the first woman to serve in the position. Previously, Haines worked as Deputy National Security Adviser and Deputy Counsel to the President for National Security Affairs in the Office of White House Counsel. President-elect Biden is also expected to select former Chair of the Federal Reserve, Janet Yellen, to lead the Department of Treasury, which would make Ms. Yellen the first female Treasury secretary in the country’s history. Global Americans’ Board Member Julissa Reynoso Pantaleon, former U.S. Ambassador to Uruguay and Deputy Assistant Secretary of State in the Bureau of Western Hemisphere Affairs, was also picked to be Chief of Staff for incoming First Lady Dr. Jill Biden.

Cuban-American Alejandro Mayorkas has been nominated for Secretary of Homeland Security and has been outspoken about his experience as the son of immigrants. Mayorkas would not only be the first Latino, but also the first immigrant to ever fill the role. The move was widely hailed by immigration activists, who noted that “[Alejandro] is uniquely suited to rebuild public trust in the Department of Homeland Security, as he knows that America is at its greatest when we build bridges, not walls.”

The Biden administration is expected to try to return the Department of Homeland Security’s focus to a broader range of concerns, including counterterrorism, cyber threats, and the pandemic response. However, the transition still has “a long way to go,” President Trump stated on Thanksgiving Day in reference to his ongoing battle against the election results. States are due to certify their results with the Electoral College by Dec. 14, and any challenges must be resolved by Dec. 8.