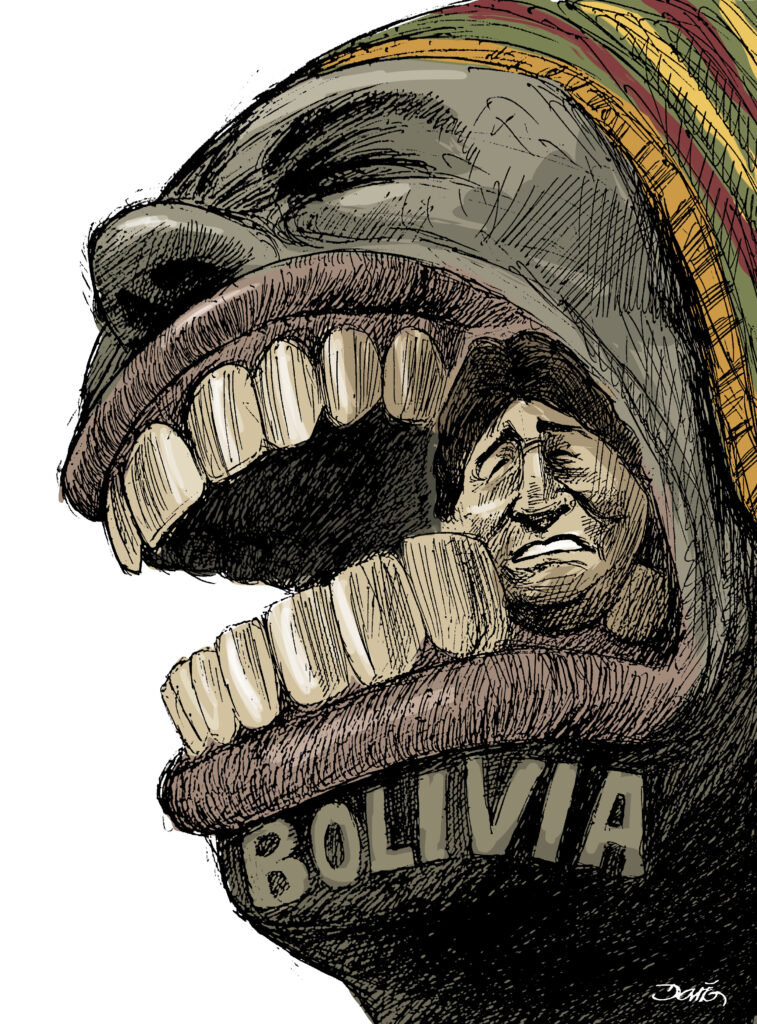 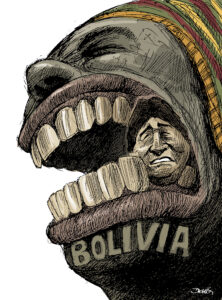 More than 10 days after Bolivia’s presidential election, the results are dividing the country and riots have left as many as 139 people injured and two dead. Even before Bolivia’s electoral board announced incumbent President Evo Morales as the official winner, his main challenger Carlos Mesa, along with election observers from the Organization of American States (OAS), questioned the integrity of the process.

Official tallies saw Morales win the election in the first round with 47.08 percent of the vote, compared to Mesa’s 35.51 percent—less than a percentage point over the 10-point lead he needed to win in the first round. The night of the election, after officials announced the two candidates would head toward a second round vote, officials failed to update the reporting of results for 24 hours. When the tallies went live again, Morales had taken the lead.

In a report released the following day, OAS monitors said the trend reversal was at odds with independent tallies of the results and recommended a recount. Now, more than a week after the election, the disputed results are wreaking havoc as protests—both in favor and against the results—have turned violent. An OAS audit on the election results began on Thursday after an agreement between the OAS and the Morales’ government was reached. While government officials have stated the audit was “binding,” Mesa, who was once in favor of the audit, says he no longer sees it as a viable way to resolve the dispute and called for further mobilizations to oust Morales. According to OAS Secretary-General Luis Almagro, the audit will take approximately 10 to 12 days.

While Morales continues to hold a fair amount of support, in a new twist, a letter released by members of the country’s armed forces shows that there is growing dissidence among mid-level military officials. Released on Wednesday night, the letter warned the armed forces are unwilling to crack down on anti-government protests and “[its] weapons will only be raised to defend [its] people, [its] Constitution and [its] laws.” It also emphasized that the country’s constitution limits a president’s time in office to no more than two consecutive terms, a pointed comment directed at Morales, who is in search of his fourth consecutive presidential term.