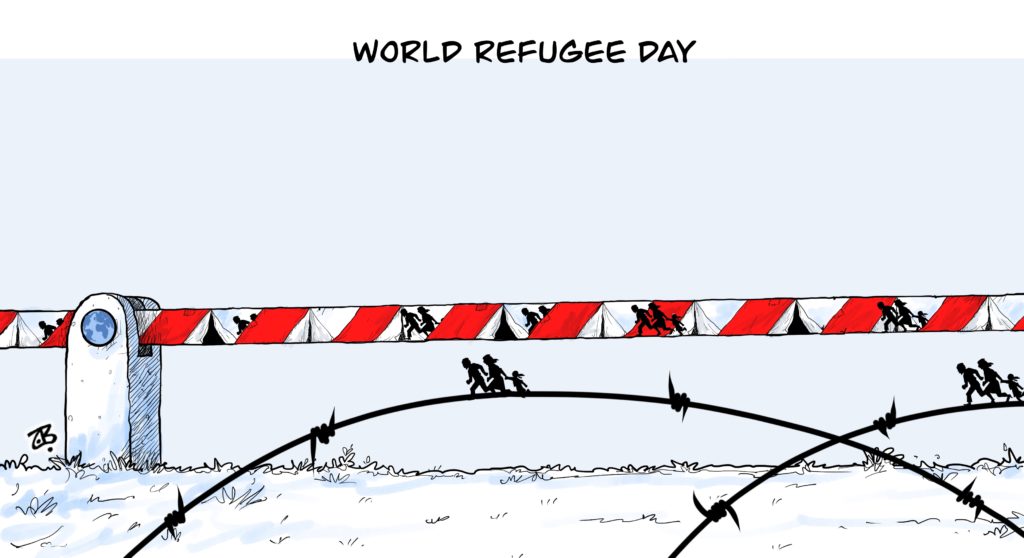 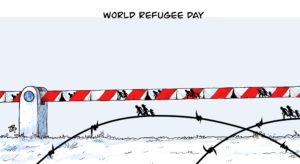 On Wednesday June 19, the United Nations released a report that concludes Venezuelans represent the largest group worldwide filing new asylum claims. One in five of all asylum claims are filed by those fleeing Venezuela, higher than the number of claims made by people escaping Afghanistan and Syria. The release of the report coincides with international refugee day, which took place on June 20.

The UN has called the Venezuelan exodus the “largest in the recent history of Latin America and the Caribbean.” Earlier this month, the agency said more than 4 million migrants have left the country. The Organization of American States estimates that the number of those fleeing the country could reach 7.6 million by the end of 2020. The UN report notes that the migration crisis has increasingly taken on the “characteristics of a refugee situation” and says that international protection considerations “are applicable to the majority of Venezuelans.”

As it stands, most Venezuelans are not considered refugees under international law established by the 1951 Refugee Convention, which defines a refugee as someone “who has been forced to flee his or her country because of persecution, war or violence.” However, they do classify as refugees under the regional Cartagena Declaration which “in addition to containing the elements of the 1951 Convention and 1967 Protocol, includes among refugees persons who have fled their country because their lives, safety or freedom have been threatened by generalized violence, foreign aggression, internal conflicts, massive violation of human rights or other circumstances which have seriously disturbed public order.” According to Venezuelan democratic opposition leader David Smolansky, if the Cartagena Declaration were expanded and refugee status was granted to Venezuelan migrants “it would create a commitment from the international community to cooperate more.”