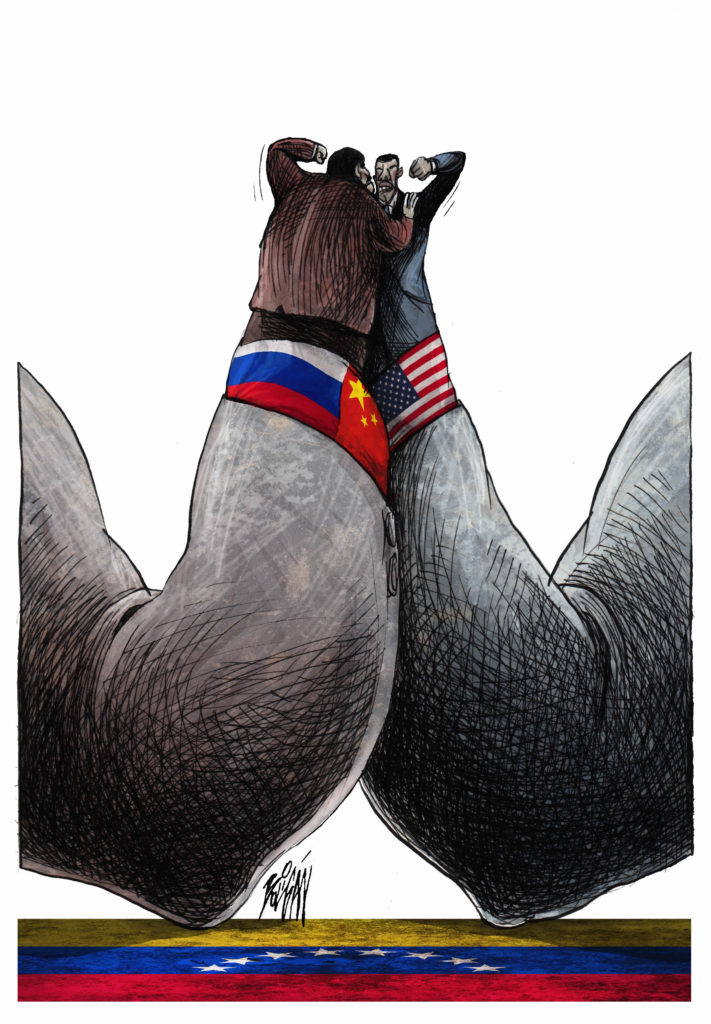 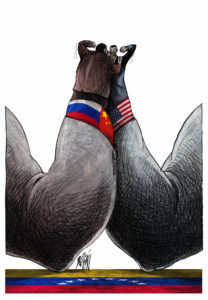 Following mediation talks between the government of Nicolás Maduro and Venezuela’s opposition in Norway, Norwegian officials have invited both parties to a second round of talks to bring an end to Venezuela’s crisis. Little progress was made during last week’s negotiations, but the willingness of both the Maduro government and the opposition, led by Juan Guaidó, for talks signals a new phase in the country’s stalemate.

Not too far away, in Russia U.S. Secretary of State Mike Pompeo met with Russian Foreign Minister Sergey Lavrov in talks aimed at improving relations between the two countries, which included discussion of resolving the crises in Venezuela. Both sides remain firm in their stance with the U.S. supporting Juan Guaidó and his efforts to bring democracy back to Venezuela and Russia supporting Maduro. In a press conference after their meeting, Lavrov asserted that Russia “is for the nation of Venezuela to define its own future,” later stating “democracy can not be done by force.”

Russia has major interests in Venezuela, particularly financial assets invested in the energy sector. According to director of the Wilson Center’s Russia-focused Kennan Institute Matthew Rojansky one of those key assets is Rosneft, Russia’s state-owned oil company. Rosneft has somewhere around $20 billion tied up in the country. Those investments could be lost if there is a change of power in Venezuela.

The U.S.’s hardline policy has driven even greater Russian involvement in Venezuela with two planes loaded with military materiel and 100 troops landing there recently, and, according to Secretary of State Pompeo (though citing no evidence), it was the Russians who convinced Maduro to stay in the face of the April 30th protests. In a Committee on Foreign Affairs Subcommittee hearing on how Russian political influence undermines democracy, Congressman Adam Kinzinger (R-IL) said “earlier this year we saw the Kremlin provide Nicolás Maduro with soldiers to protect Russia’ investments in Venezuelan soil, and provoke the United States by getting involved in our hemisphere, one example of how Russia is using energy to provoke and create conflict across the world.”