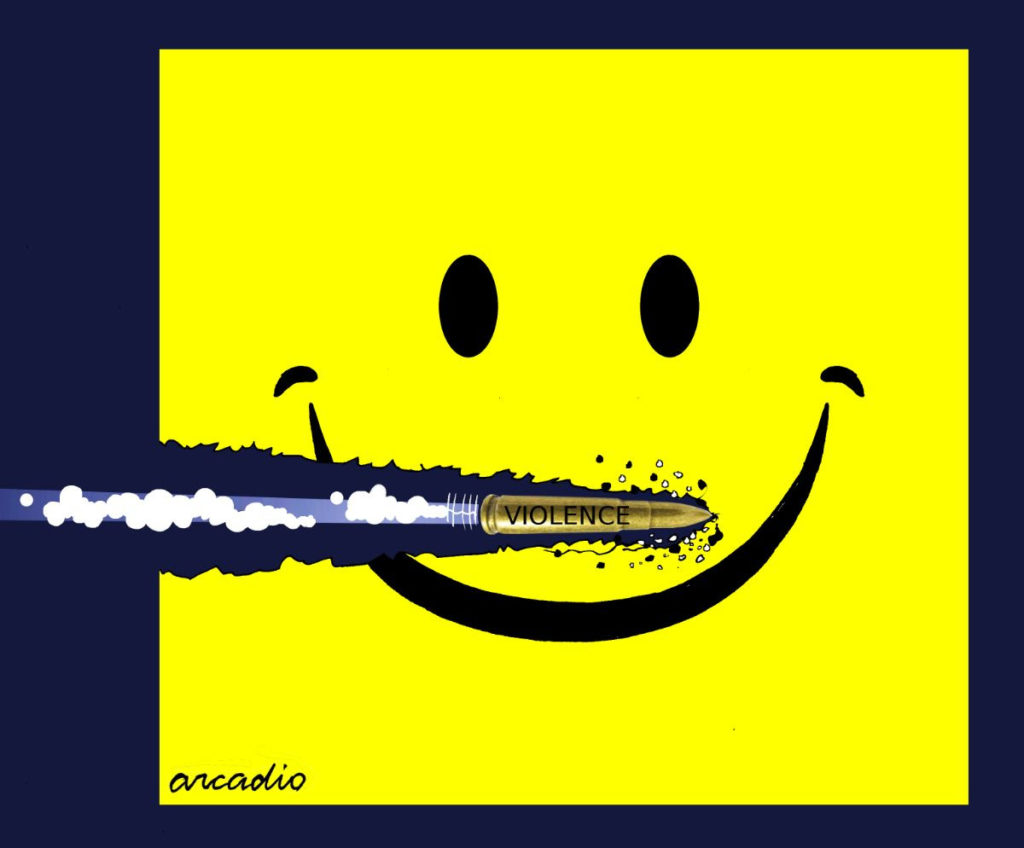 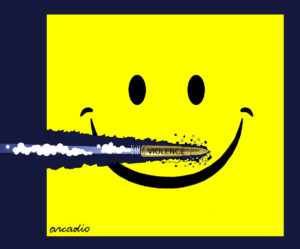 Latin America has always had a violence and crime issue, despite promises to crack down on crime by high level officials. There is no greater example than Mexico. According to a new report released by Mexico’s Secretariat of Security and Citizen Protection, there were 8,493 recorded murders in the first quarter of 2019—a 9.6 percent rise compared to the same period in 2018. These figures contradict statements made by Mexican President Andrés Manuel López Obrador, who has previously said the murder rate had not risen since he took office. AMLO took office on December 1 on a promise to address the country’s security and violence crisis.

Mexico isn’t the only country facing a surge of violence. According to a report by the United Nations’ Office of the High Commissioner for Human Rights, massacres in Colombia increased164 percent in 2018. There were 29 cases of reported massacres in 2018, compared to 11 in 2017. The report also observed a higher rate of murders of human rights defenders.

And in El Salvador, the rate of sexual violence against women rose by about 30 percent, from 3,290 recorded cases in 2017 to 4,304 cases in 2018; of the 4,304 cases, more than 60 percent involved 12- to 17-year-olds. According to the same study by the Organization of Salvadoran Women for Peace, police received 18 reports of violence a day.