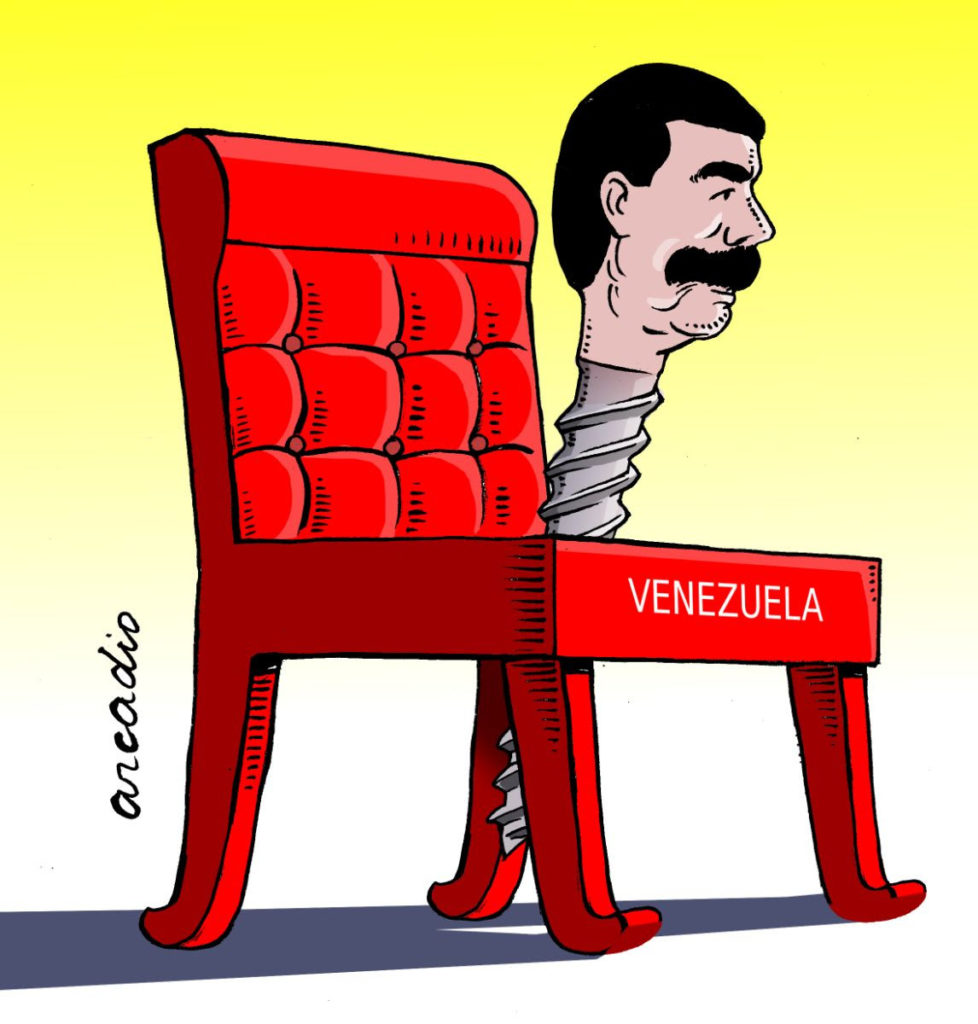 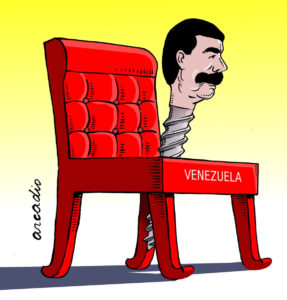 Is he going anywhere? It has been three weeks since opposition leader Juan Guaidó declared himself interim-president of Venezuela. The move, hailed and supported by 65 countries including the U.S., Canada, France and the U.K., and rejected by 50 countries like China, Russia, and Nicaragua, who have pledged their support to Nicolás Maduro, has left the country in a high-stakes standoff with Maduro refusing to step down.

But after an effort by the opposition to bring humanitarian aid into the country and force a confrontation with Maduro failed as the government erected a blockade across the border bridge with Colombia, the country is waiting to see what Guaidó’s next move will be. The opposition under Guaidó has created immense expectations, but if it cannot make good on its promise, it risks losing the trust of their supporters.

For his part, in an interview with the Associated Press, Maduro seemed confident he would survive this global campaign to force his resignation. He also revealed that his government had held secret meetings with U.S. special envoy for Venezuela, Elliott Abrams. Two Venezuelan officials who were not authorized to discuss the meetings publicly said that the Maduro regime saw the meetings as a sign that there is room for discussion with the U.S. despite the tough public rhetoric coming from Washington.