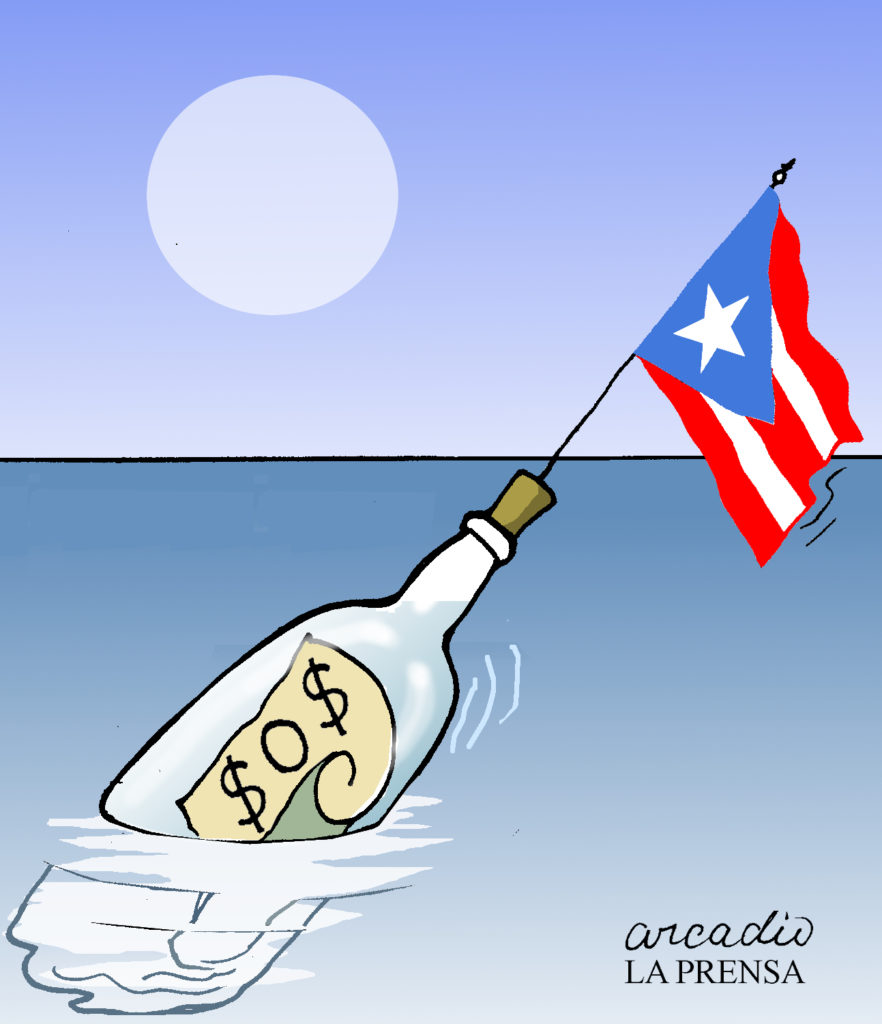 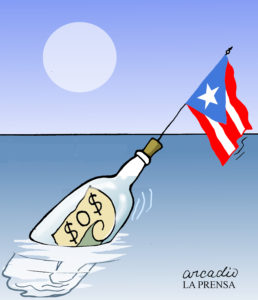 Friendly reminder that Puerto Rico is in fact a U.S. territory and therefore all Puerto Rican’s are U.S. citizens. A friendly reminder is needed because according to a recent poll, almost half of the country didn’t know Puerto Ricans were fellow citizens. Normally this would be an issue, but Trump’s slow response to the U.S. island’s woes raised concerns about whether he didn’t know or didn’t care?

Hurricane Maria destroyed homes, the island’s infrastructure and left 44 percent of the islands residents without access to clean water. According to the island’s Governor Ricardo Rosello, the electricity grid was hit so badly, Puerto Rico might not have power for months. Without power, cell and wifi service communication to and from the island is almost nonexistent.

When questioned on the government’s inefficiency in getting help to the people of Puerto Rico, Trump blamed the “very big ocean” standing in the way of the U.S. and the island. But that isn’t a good enough excuse. Supplies have been waiting to enter the island for some time now, but due to the Jones Act, a little law that limits shipping to U.S. port from foreign vessels, that aid could not reach in time. And while the act was waived after hurricanes ran through Texas and Florida, Trump first  considered the opinions of “a lot of shippers” over those of the hundreds of thousands of U.S. citizens in desperate need, before he finally waived it.