This volume provides an in depth analysis of the evolution or development of democratic institutions and practices in Latin America.  Several chapters examine areas of democratic deficit.  For example, chapters on exclusion of indigenous communities and corruption delve into areas that seem to keep democratic rule in the region enduringly weak. 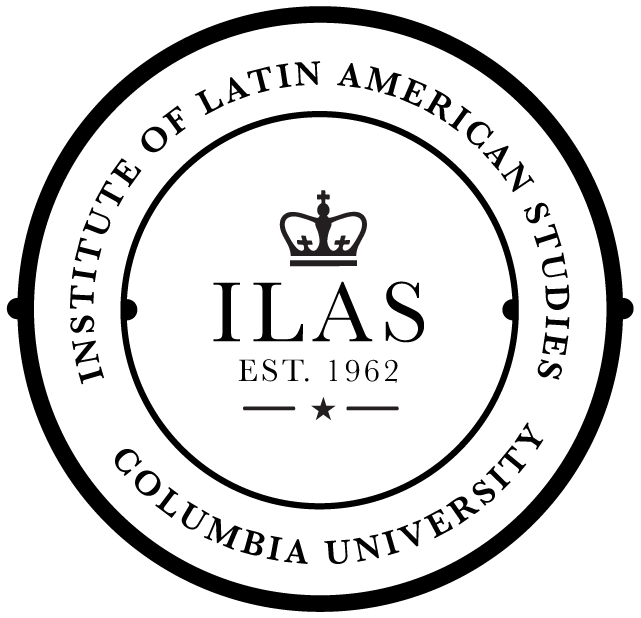 By building bridges between the peoples of the Americas through the exchange of knowledge, LACC-FIU positions itself as the leading center for academic scholarship and policy-relevant research.