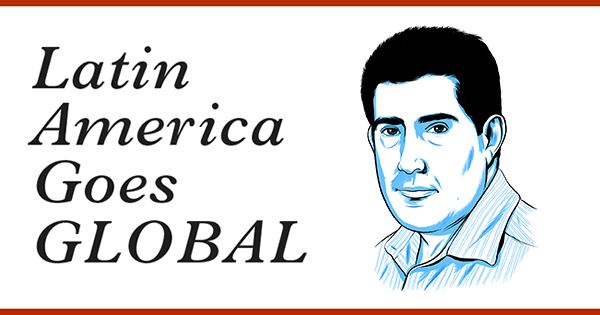 And why that is a bad thing for the region…

The only thing worse than risking the possibility that a member chooses to leave a regional integration initiative with more successes than failures, is that there is no such union. Discontented citizens will only vote to abandon a regional union that actually means something to them. Despite the numerous intra-regional integration initiatives in existence, Latin American countries have lagged behind Europe in assimilating their economies, labour markets, currencies and regulatory policies.

As a result, Latin America is safe from the type of shocks triggered by the United Kingdom’s decision to leave the European Union. But not having an integration initiative that is meaningful enough for people to even consider leaving it is a very bad thing for Latin America.